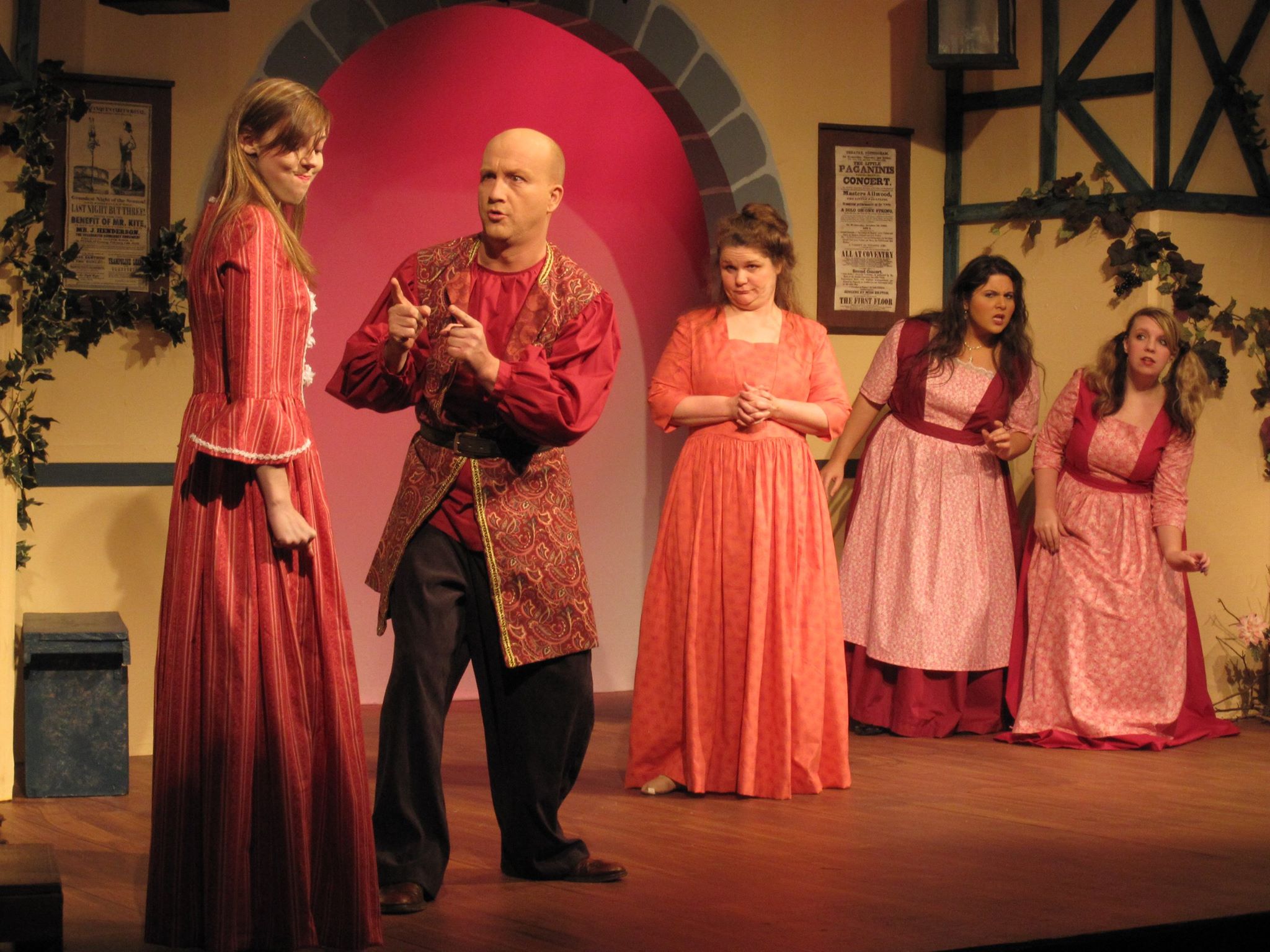 Radio Suspense Theatre: The Final Episode
November 21-23, 2019
8:00pm
It’s 1956 and television has taken over the entertainment landscape from radio dramas. The Radio Suspense Theatre Ensemble prepare for their final performance with two mystery thrillers guaranteed to keep you in. . . suspense.

Spring play to be announced.

*Student Rush Line Policy: Beginning one hour before curtain on the evening of any SCC theatre  or film production, a student may check in with SCC’s box office and put their name on a waiting list for “student rush line” tickets. Each person on the list will need to provide the name of an instructor who is offering extra credit for attendance. At 7:45pm, unclaimed tickets at the box office will be released to those on the waiting list on a first come-first served basis.  The free “student rush line” tickets will be available until 7:55pm. No one will be admitted after the play has begun. Children under six years of age will not be admitted.