Somerset Community College is home to a thriving, award-winning theatre community. This popular program at SCC allows students to pursue an Associate of Arts degree with an emphasis in Theatre Arts. Our Theatre program provides opportunities for both college and high school students, as well as members of the general public, to be involved in live theatre and video productions. From Teen Theatre to Community Outreach, there's much to explore! Please take the time to watch this short video from SCC’s previous Theatre Director, Steve Cleberg, about SCC's Theatre Department. 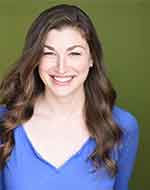 This fall, SCC welcomed Julia Chereson as their new Fine Arts Coordinator. Chereson is an Instructor of Fine Arts and Humanities at SCC and directs the Theatre & Film program. She holds an M.F.A. in Theatre from Pennsylvania State University and a B.A. in Theatre from the University of Mount Union. Before joining the faculty at SCC, Chereson performed and trained in Chicago, IL where she studied improvisation and the Meisner technique at the Black Box Acting Studio, the Victory Gardens Theatre, and the Second City Conservatory.

Nikki Beggan is also new to the Theatre department, but she has a long and prolific history with SCC. Beggan served as a support specialist in the SCC call center for five years prior joining the Fine Arts and Humanities department. She has extensive knowledge of SCC policies and is a true asset to the team.

A special thank you to Steve Cleberg 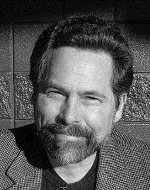 For over 30 years, Steve Cleberg led the Theatre & Film department at SCC. He expertly directed and performed in over 100 plays, and has also written and directed numerous film projects such as Bad Day at Summer Rock, Dustin's Reunion and Dancing in Moonlight. His scripts, Radio Suspense Theatre and Radio Suspense Theatre: The First Episode, are currently published by Playscripts, Inc.

Cleberg retired from SCC in 2020, but he leaves behind an incredible legacy throughout the community. You can now find Cleberg enjoying his retirement by performing with The Flashback Theater Co. and adapting works for the stage. The department of Theatre & Film extends it’s warmest thanks to all the work Cleberg has done for the College and the Somerset community. 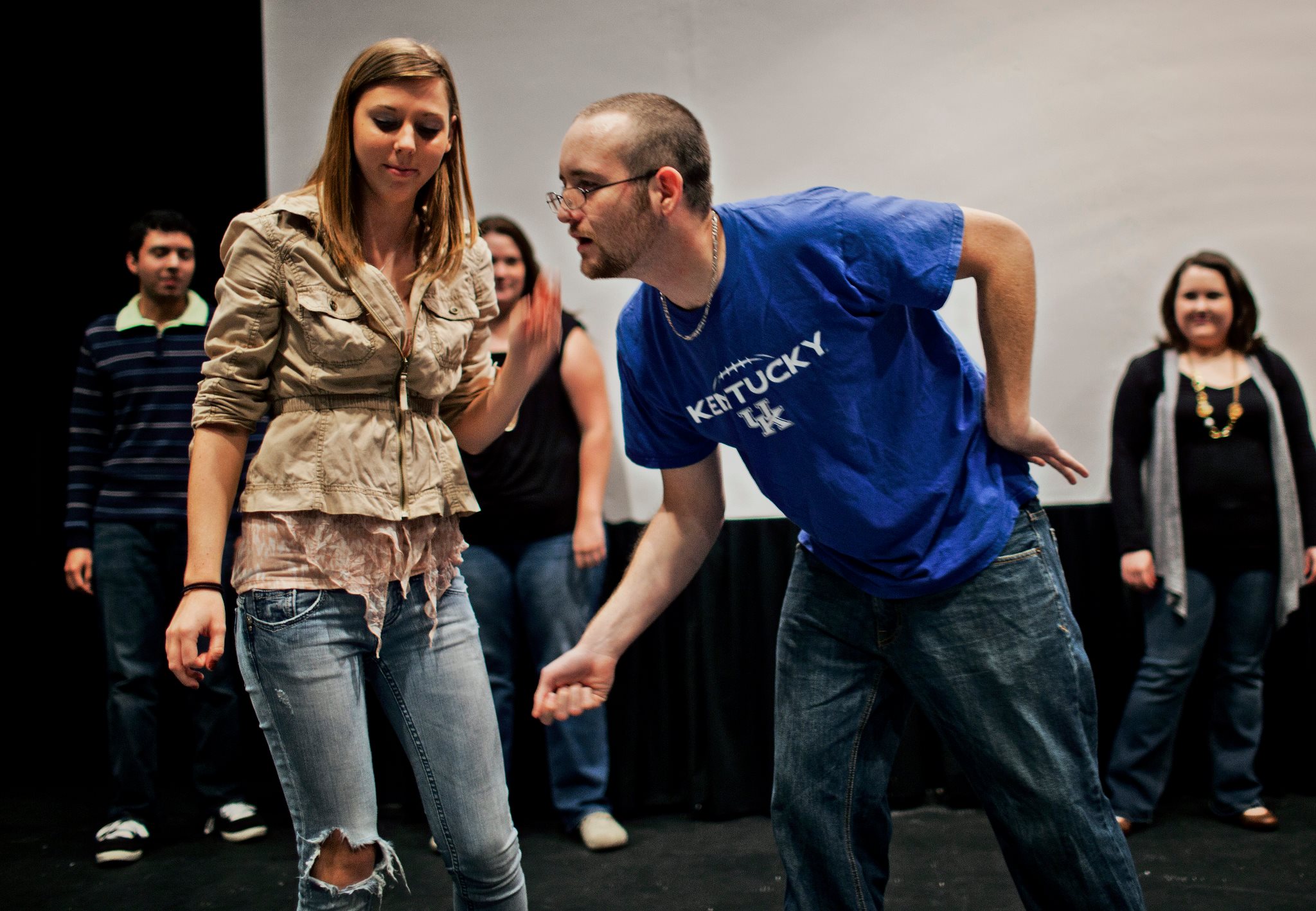