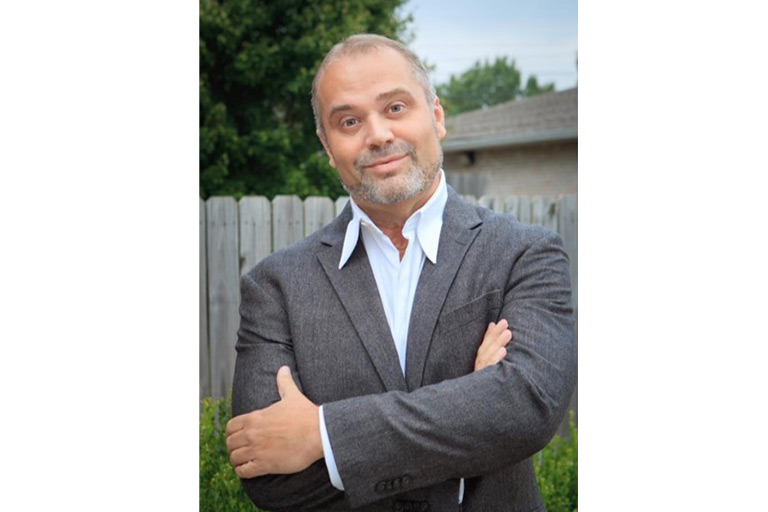 This is the highest award given by the APTA to PTA educators. "Ron has selflessly dedicated the last 17 years of his life ensuring that students received quality education and the tools they needed to be successful in their careers. He has created a program that is challenging, but students also enjoy being a part of" stated Dr. Steve Hammons, PTA professor.

"Ron Meade is one of the most dedicated educators I have ever met," said Dr. Clint Hayes, senior vice president of academic affairs. "He demonstrates excellence in both his work in the classroom and the management of the PTA program at SCC. I couldn't imagine anyone more deserving of this honor."

Meade has donated more than $20,000 to the college and the SCC Foundation and has been responsible for assisting students in obtaining more than $200,000 in cash and in-kind scholarships through both external sources and the college since arriving at SCC in 2004.

Fourteen of the past fifteen national students of the year, as named by the American Physical Therapy Association, have come from SCC under his leadership. In total, more than 50 SCC PTA program students and graduates have received state or national recognition since 2006.

The program boasts a 100 percent first-attempt pass rate on the National Physical Therapy Examination for eleven of the past fourteen years, with 100% of the programs graduates finding employment within the physical therapy profession upon successful completion of the board exam since 2004.  Many graduates have earned doctorate degrees in physical therapy after graduating from the program.

In 2016, Meade was named to the Academy of Advanced Item Writer's by the Federation of State Boards of Physical Therapy for his contributions to writing the national physical therapy board examination.  He was awarded SCC's New Horizons Award for Faculty Excellence three times and in 2014 he was named the top recipient of the award statewide. He has been recognized four times by the National Institute of Staff and Organizational Development at its national conference in Austin, Texas and was the Kentucky Physical Therapy Association's Outstanding Service Award recipient in 2013.

In addition, Meade was named the College Professor of the Year by the Somerset-Pulaski County Chamber of Commerce, received the college's Diversity Award for promoting multiculturalism and inclusion on campus, and was appointed a Kentucky Colonel by Governor Ernie Fletcher.

"Of course it is humbling to be recognized by one's peers and professional association," said Meade. "I am reminded every day that I have been blessed to be a part of a profession that allows me to have an impact on my community every day through my students and graduates."